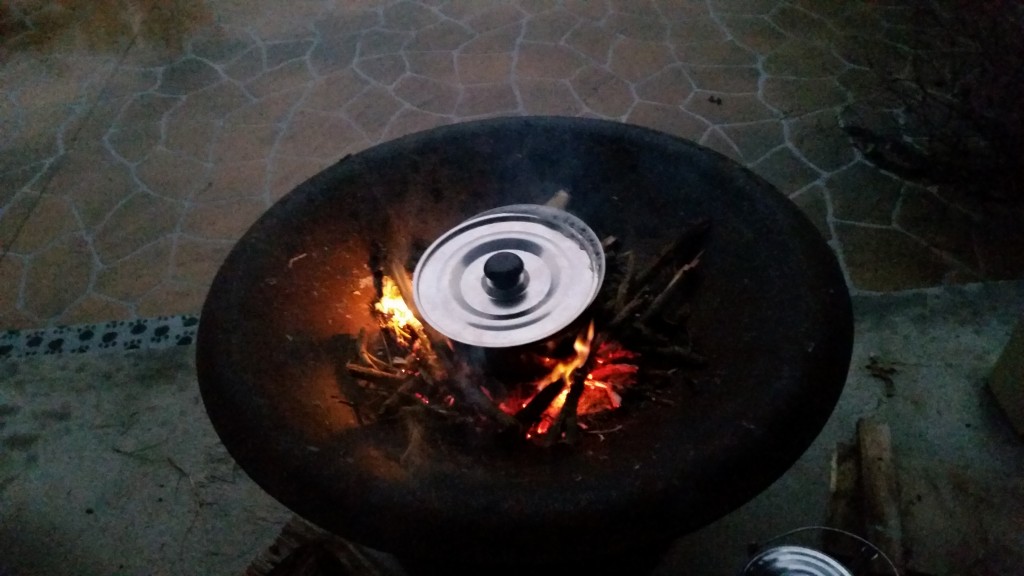 Many of you would have heard me tooting my horn on social media last week – I was so excited to be named as an Emerald finalist. (And thank you all for your congratulations and sharing my excitement! It’s made even more special to share it with all my lovely friends!) The RWA Emerald award is a reader judged competition for a full manuscript. Now that I’ve made it to the top 3, my manuscript has gone into the hands of Malle Vallik, Director of Harlequin Digital (Toronto) for final judging. Which, even though my manuscript doesn’t really fit in the category genre, is pretty squeee worthy to me 🙂

I wanted to share the funny story behind my “call” to tell me I was a finalist. During the time I had no power or internet from the storms, I could occasionally get a burst of mobile signal which would let me receive emails. I live in a black spot for mobile signal normally, and with many mobile towers not having power, as well as the networks being overwhelmed, those bursts were pretty few and far between! So they were pretty exciting when they happened – there was still a world out there!

In one of those flurries of emails, I received one from the Emerald contest co-ordinator who said she had been trying to phone me and getting a “Not in service” message. Did I have another contact number? I hastily typed in a reply saying I had no power or phone, and sporadic internet so it would probably be a few days before she could call me. Sending that message took ages – with me wandering around the house and backyard trying to get enough signal for it to send. And hoping against hope that she was trying to phone me with good news!

A few hours later I received an email back from her telling me that normally she’d phone, but she’d have to tell me via email – I’d made it through to the top 3! That was a pretty exciting moment – and slightly surreal while I was trying to cook pasta on an open fire by the light of a lantern 🙂

The really funny thing to me though is the coincidence. The manuscript that made it through is called Polly’s Patisserie and is a romantic suspense where the final black moment happens in a storm very similar to the one we’d just experienced.

Remind me not to write about bushfires or cyclones, please 🙂